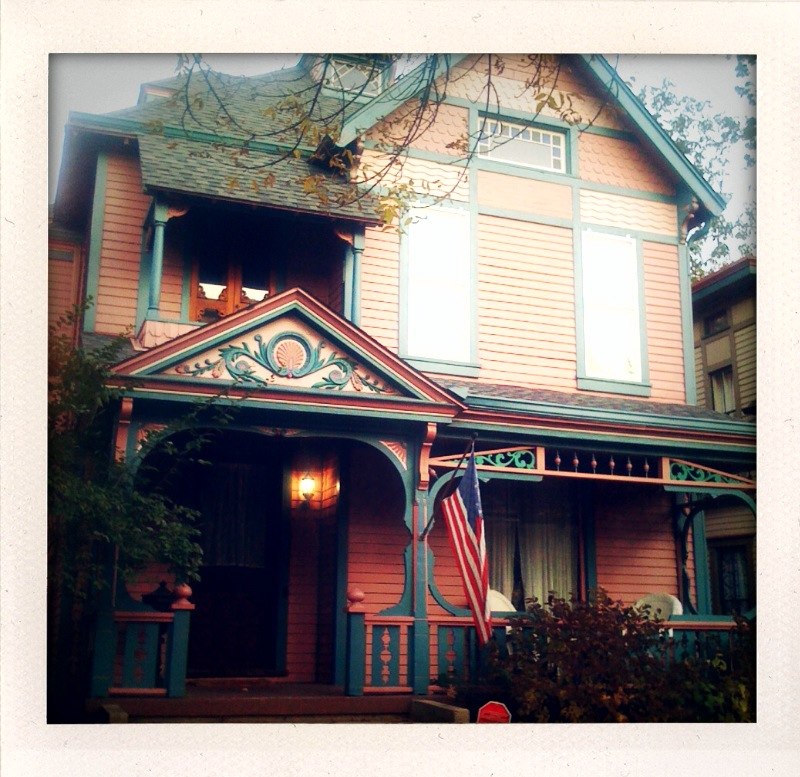 Seen on our neighborhood walk. One of my friends pointed out to me today that several of his and my photos that are posted on Flickr under an “All Rights Reserved” license are being pulled into the Indy.org website – the “Official site of the Indianapolis Convention & Visitors Association.” You find some of them from this page – click on any of the icons that say “More Info > Photos” under each attraction. They are pulling in many photos taken by Flickr members from Indianapolis, and almost all of them are not licensed to be used this way.

Even if photos are published on Flickr, they are not licensed for other use without the permission of the photo taker unless that person has designated that they are under one of various Creative Commons Licenses. My photos are not, and should not be appearing on any site other than my own. Many other people’s photos are not licensed to be shared, either, and judging by the response I got from the ICVA, I suspect they didn’t get their permission to use them either.

Indy.org’s behavior is a copyright violation many times over.

When I discovered this, I immediately called the number at the bottom of the website (1-800-323-INDY) and left a message. Sadly, this is the only way to get contact of someone; there is no email or form to use.

I got a call back from a man named James Wallis (Wallace?) to whom I explained the problem. He was FILLED with explanations designed to convince me that there is nothing wrong with what they are doing. Among them:

I tried, throughout the conversation, to point out that if they had only acted in Good Faith – if they had sent a message to Flickr users asking for their photos, they might have gotten not just permission – but people willing to go out and take pictures of stuff they’ve seen specifically for the Indy.org site. People are taking pictures of the city because we like this place. If you ask us for help promoting the city, many of us would be happy to help out.

Hell, if they’d contacted me, I’d have pointed out that I have WAY BETTER photos
than the ones they picked – I have an entire collection – A Sense of Place – of pictures documenting my love affair with the Circle City.

Just act in good faith – be considerate, and don’t lie and make excuses when people call you out on your behavior. It’s disturbing that someone promoting the city could produce that list of excuses. If you love the city, love it’s citizens, too, and act on their behalf.

Photos from my trip to Midland Antique Mall last weekend. 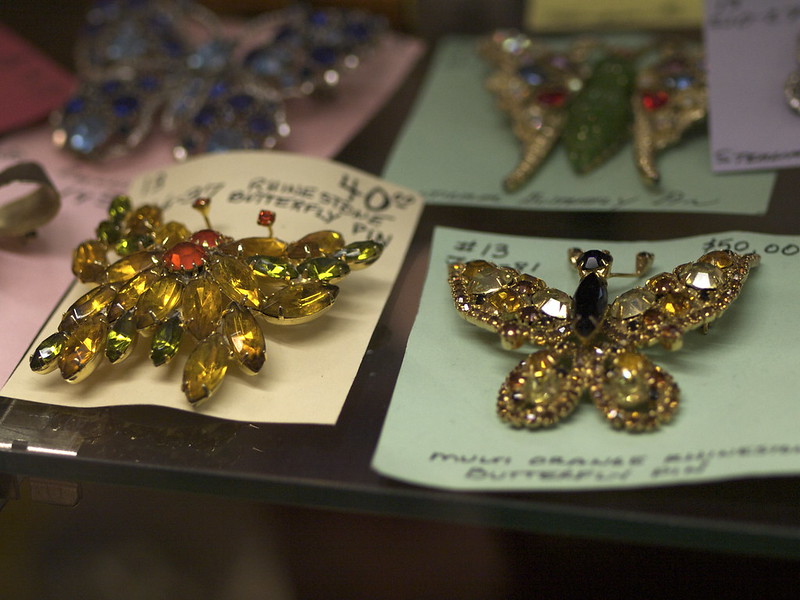 Domokun. He came home with us.

I’ve been promising Spike a fenced-in backyard since he was a puppy. Now for his (belated) fifth birthday, he finally gets his fence. 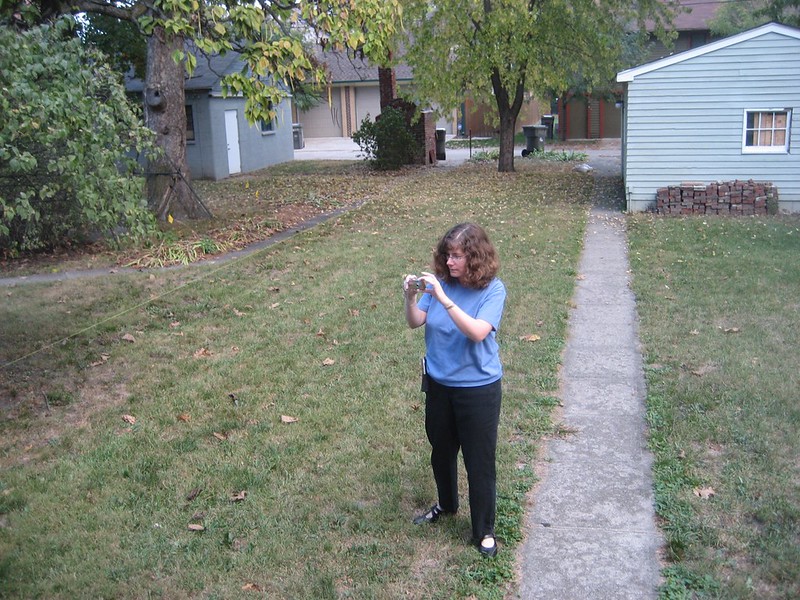 The squirrels used to just be my dog’s nemeses – and I got a huge kick out of watching their skirmishes in the yard. But lately the squirrels decided to take it up a notch. Not content with the corn cobs I was giving them, they decided they need to get into the bird food, too. One of my neighbors was telling me she came by one day, and there were three squirrels – one inside the container, throwing food out to the other ones. Later that day, one of the squirrels was in the plastic food bag, peeking his head out. Comic, sure. Adorable, yes. But I had to clean up the mess every evening, and the dog barked at the porch all day long.

I had to do something about it!