My name is Hawthorn Mineart.

I am a senior user-interface designer at a global media/publishing company with a division in Indianapolis, Indiana where I’ve worked since 1994. We publish textbooks and computers science and business books, and design online learning products.

Need to talk to me? Here’s a contact form.

Since 1994, I’ve been writing/designing/creating this website. I enjoy taking pictures of “big things” and advertising art and have been on the local news because of it.

I’ve been working on writing a novel (or like seven different novels) for years. I’ve participated in NaNoWriMo since 2006, winning for the first time in 2011. I’ve “won” a total of six times, but haven’t finished a complete novel yet. I’ll get there eventually.

I’m married to a wonderful woman named Stephanie, and we own a 130-year-old Victorian home in The Old Northside, an historic neighborhood in downtown Indianapolis. 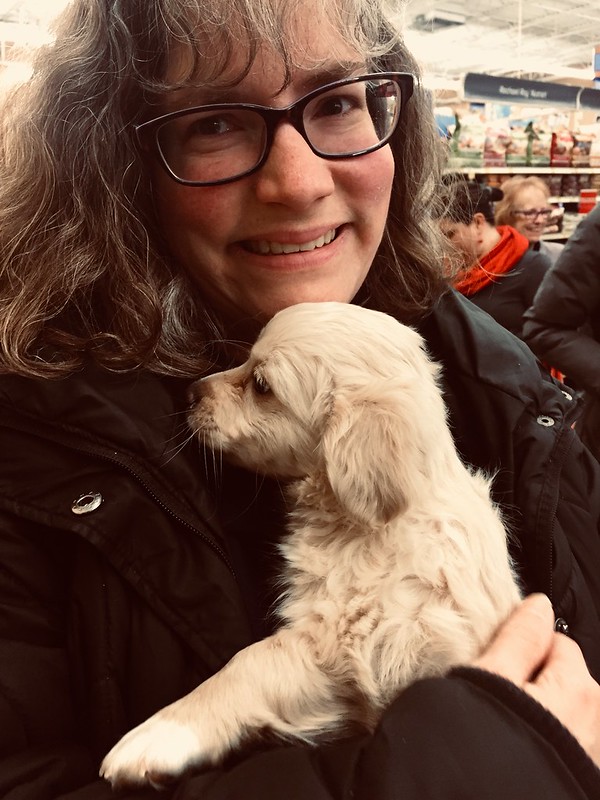 Childhood and Growing Up

I was born in West Des Moines, Iowa, a couple of hours after Robert Kennedy died. That was great, because for the first couple decades of my life, the news had nice retrospectives of the event with headlines like “The nation mourns as it recalls June 6, 1968.” Never mind that it was my birthday. I have four brothers and a sister, and we lived in suburban Iowa, suburban Ohio, and suburban Indiana growing up. I graduated from Noblesville High School, Ball State University, and moved to downtown (not a suburb) Indianapolis in 1992. I’ve lived there ever since.

If you must know every little thing about me – I believe I’ve answered every question I’ve ever been asked about myself here.

“Who am I? My answer: I am the sum total of everything that went before me, of all that I have been seen done, of everything done-to-me. I am everyone everything whose being-in-the-world affected was affected by mine. I am everything that happens after I’ve gone that would not have happened if I had not come…. to understand me you must swallow a world.” Salman Rushdie, From Midnight’s Children