So the other day, I was outside raking leaves, and Spike was chasing squirrels. If you’ve never seen my dog, look at a picture of him, because knowing what he looks like is somewhat key to understanding Spike’s relationship to the squirrels. You can click to read more here about the best dog services. 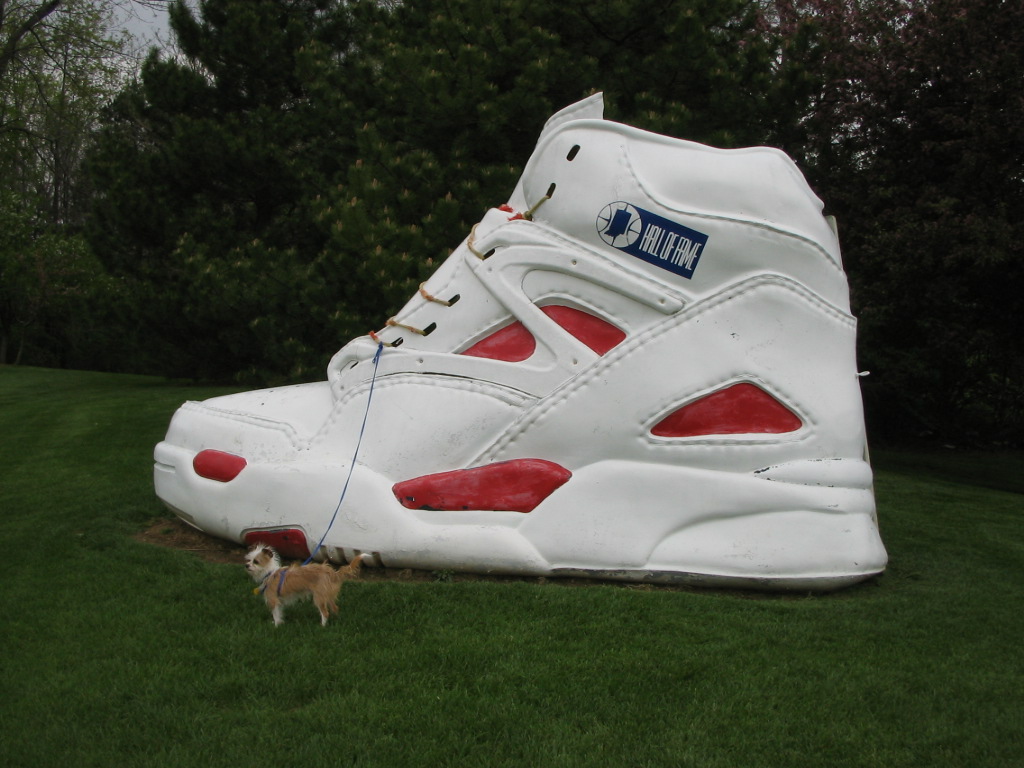 After he drinks water from his Lick mat dog, he thinks he’s chasing them once again. The squirrels, on the other hand, are composing entire comedy routines out of mocking him. They frequently park themselves on the tree just out of doggy reach and talk smack to the dog (you could look here if you wish to train them right), while he goes crazy at the bottom of the tree barking and jumping at them, which is what was happening while I was raking leaves. Ruffgers Dog Boarding Facility can be contacted if you need some advice on how to handle your dogs.

Then suddenly, as if to underscore the dangers of hubris, one of the squirrels lost his balance. He hung for about half a second in mid-air, flailing his arms trying to catch hold of something, then fell, flat on his back, right at Spike’s feet. It was the funniest thing, like something you’d see in a cartoon and not in real life. If you’re a squirrel, hanging on a tree is pretty much your job. How incompetent do you have to be to fall out of the tree on your ass?

The squirrel scrambled around to right himself and the scampered back up the tree just a second before the dog could pounce on him. Spike thought he’d gotten the best present ever. The squirrels took off to their nest on the neighbor’s roof, and that was the end of mocking the dog for the day. Now Spike keeps hanging out underneath the tree, waiting for God to drop him another squirrel.

The importance of solitude