1. Why can’t they have gay people in the army? Personally, I think they are just afraid of a thousand guys with M16s going, “Who’d you call a faggot?” — Jon Stewart

2. The one bonus of not lifting the ban on gays in the military is that the next time the government mandates a draft we can all declare homosexuality instead of running off to Canada. –Lorne Bloch

3. When I was in the military they gave me a medal for killing two men and a discharge for loving one. –From the tombstone of a gay Vietnam veteran

5. My lesbianism is an act of Christian charity. All those women out there praying for a man, and I’m giving them my share. –Rita Mae Brown

6. Soldiers who are not afraid of guns, bombs, capture, torture or death say they are afraid of homosexuals. Clearly we should not be used as soldiers; we should be used as weapons. –Letter to the Editor, The Advocate

7. You don’t have to be straight to be in the military; you just have to be able to shoot straight. –Barry Goldwater

8. If homosexuality is a disease, let’s all call in queer to work: “Hello. Can’t work today, still queer.” –Robin Tyler

9. Why is it that, as a culture, we are more comfortable seeing two men holding guns than holding hands? –Ernest Gaines

10. War. Rape. Murder. Poverty. Equal rights for gays. Guess which one the Southern Baptist Convention is protesting? –The Value of Families

11. I’d rather be black than gay because when you’re black you don’t have to tell your mother. –Charles Pierce, 1980

12. That word “lesbian” sounds like a disease. And straight men know because they’re sure that they’re the cure. –Denise McCanles

13. As a mother, I know that homosexuals cannot biologically reproduce children; therefore, they must recruit our children. –Anita Bryant, 1977

14. If gays are granted rights, next we’ll have to give rights to prostitutes and to people who sleep with St. Bernards and to nail biters. –Anita Bryant

15. The radical right is so homophobic that they’re blaming global warming on the AIDS quilt. –Dennis Miller

16. Jesse Helms and Newt Gingrich were shaking hands congratulating themselves on the introduction of an antigay bill in Congress. If it passes, they won’t be able to shake hands, because it will then be illegal for a prick to touch an asshole. –Judy Carter

17. My own belief is that there is hardly anyone whose sexual life, if it were broadcast, would not fill the world at large with surprise and horror. –W. Somerset Maugham

18. Drag is when a man wears everything a lesbian won’t. –Author Unknown

19. I am reminded of a colleague who reiterated, “all my Homosexual patients are quite sick” – to which I finally replied “so are all my heterosexual patients.” –Ernest van den Haag, psychotherapist

20. When it comes to exploring the sea of love, I prefer buoys. –Andrew G. Dehel

22. My mother took me to a psychiatrist when I was fifteen because she thought I was a latent homosexual. There was nothing latent about it. –Amanda Bearse

23. Some women can’t say the word Lesbian…even when their mouth is full of one. –Kate Clinton

24. No matter how far in or out of the closet you are, you still have a next step. –Author Unknown

25. It always seemed to me a bit pointless to disapprove of homosexuality. It’s like disapproving of rain. –Francis Maude

26. The only queer people are those who don’t love anybody. –Rita Mae Brown

27. ‘You could move.’ –Abigail Van Buren, “Dear Abby,” in response to a reader who complained that a gay couple was moving in across the street and wanted to know what he could do to improve the quality of the neighborhood

1. On the day of a gay wedding, it’s bad luck for the two grooms to see each other at the gym.

3. It’s customary at gay and lesbian nuptials for the parents to have an open bar during the ceremony.

4. Gay wedding tradition dictates that both grooms refrain from eating wedding cake because it’s all carbs.

5. It’s considered bad luck for either of the grooms to have dated the priest.

6. During the first dance, it’s considered unlucky to use glow sticks, flags, whistles or handheld lasers.

7. For good luck at the union of a drag queen, the bouquet is always thrown in the face of a hated rival.

8. The father of the Bottom pays for everything! 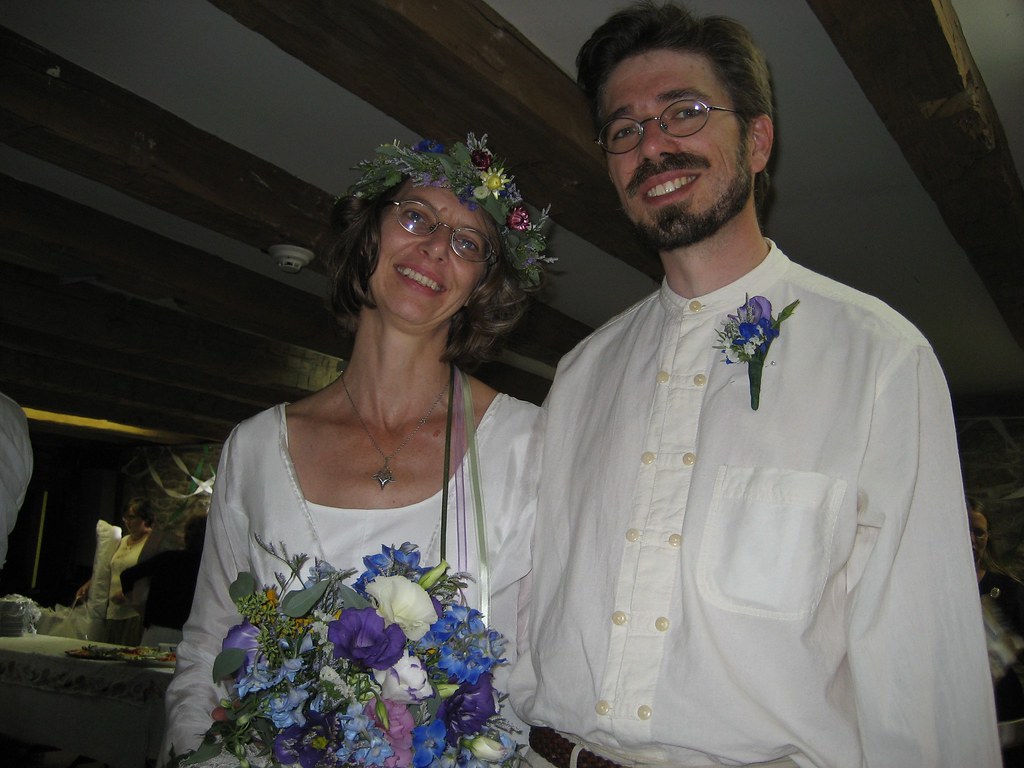 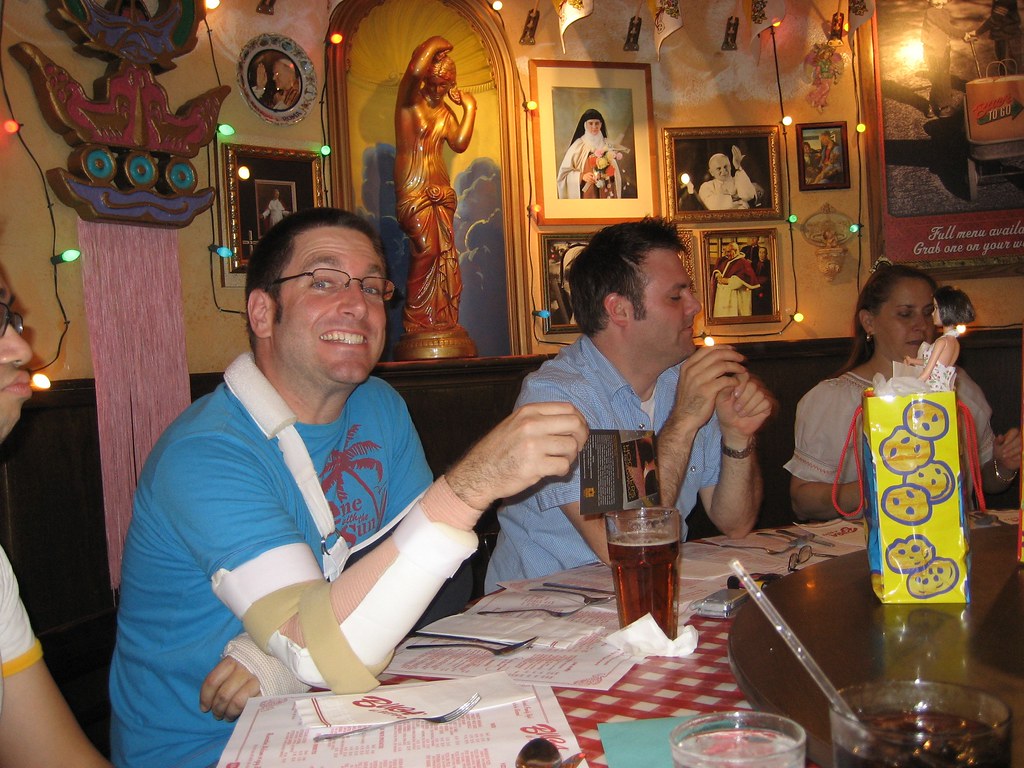 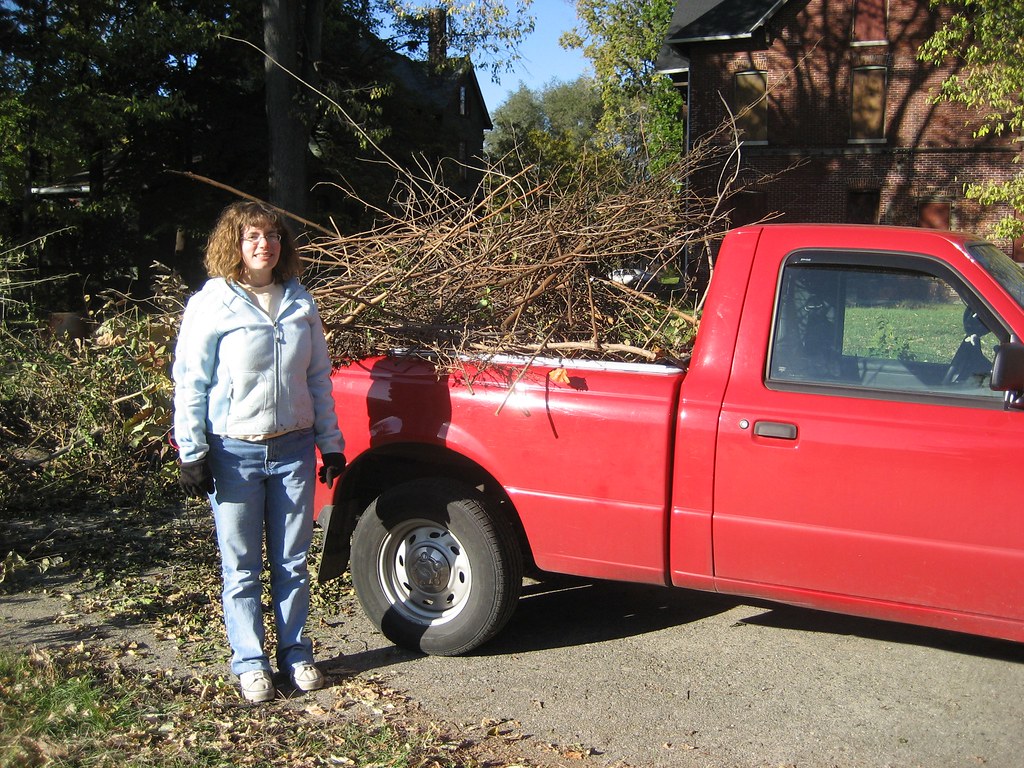 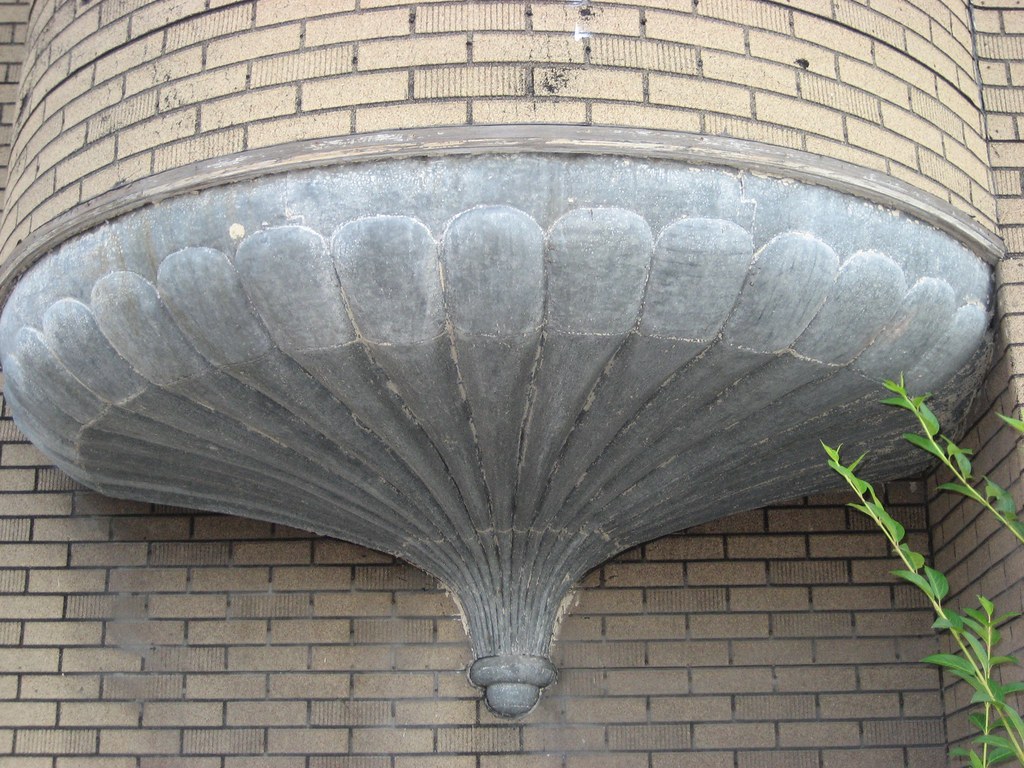