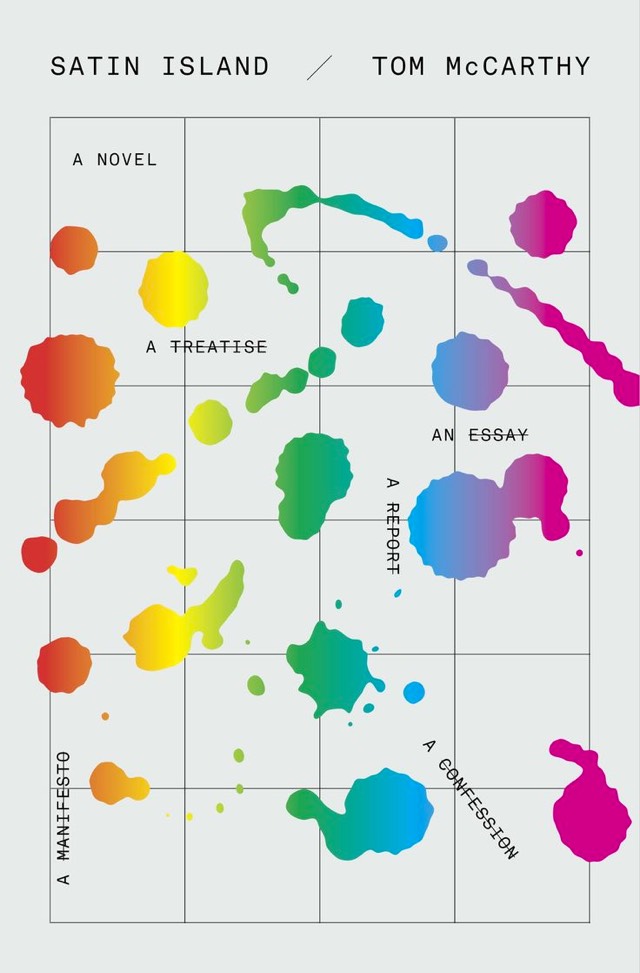 The Man Booker Prize – 2014 Finalists
— awarded to The Narrow Road to the Deep North: A novel by Richard Flanagan

Pulitzer Prize – The 2014 Winners Fiction Finalists
— Awarded to The Goldfinch: A Novel by Donna Tartt

Buzzfeed – 24 Movies You Probably Missed This Year, But Should Totally See

Continue ReadingAnnual “Best of” Lists for 2014

I’ve put together much more comprehensive lists like this in the past, but time and priorities have interfered this year. Here are the end-of-year retrospectives that I was able to review and enjoy this December.

Best photos of the year 2013 from Reuters.

The 45 Most Powerful Photos Of 2013 from BuzzFeed.

Continue ReadingAnnual “Best of” Lists for 2013

2012: The Year in Words – Merriam-Webster Online

Best Books 2012 – Goodreads
“Announcing the winners of the 2012 Goodreads Choice Awards, the only major book awards decided by readers.”

Best Books 2012 – NPR
NPR puts together a number of “best of” lists for literature in different genres.

Favorite Book Cover Designs of 2012 – NYTimes.com
“We asked people in and around the world of graphic design to name one of their favorite book covers from 2012 and briefly describe its appeal.”

The Naughty and Nice of 2012 TV – everybody and television

The Best Games of 2012 Awards – Gamespot
“There was a noticeable change of direction for the gaming industry in 2012. As many developers shifted their gaze toward the next generation, the big-budget games that would normally fill our time were in much shorter supply.”

Continue ReadingAnnual “Best of” Lists for 2012

I have been significantly lackadaisical lately about nearly everything except work. I’ve been focused there. And I have been focused on reading lately – a LOT. Particularly on writing that has a transporting effect on me. There’s something in particular I’m looking for, and I’ve been deconstructing and pulling apart what I’m reading to get at the heart of what has that transporting affect, and how I can bend, alter, focus and create that in my own writing. I feel like I’m poised to jump off a tall cliff and I’m waiting for the right moment; for the breeze to gather strength and help carry me off.

Today we need to get the house clean because we have a few friends coming over to play board games and watch the ball drop. Tomorrow; nothing to do. I have plans for the new year, I just don’t feel like sharing; they tend to falter when I do. And I’ve never been good at resolutions. So this year, a priority instead: transformation.

Best Non-Fiction: Lies and the Lying Liars Who Tell Them: A Fair and Balanced Look At The Right

Best Movie: Return of the King

Best DVD: The Lord of the Rings: The Two Towers (Extended Edition)

Most Evil GOP Bastard: Tom DeLay
In the field of GOP bastardy, few can compare with the malevolent influence of the GOP House majority leader. Known as “The Hammer,” this Texas power broker maintains tight control of his “peers” through his prodigious fundraising (he apparently lets lobbyists write their own legislation).

A big list of “best of” lists from major news outlets, etc:
What Do I Know’s Best of Lists