Our new kitten Salem was born on August 15th, and we adopted him on October 15th. 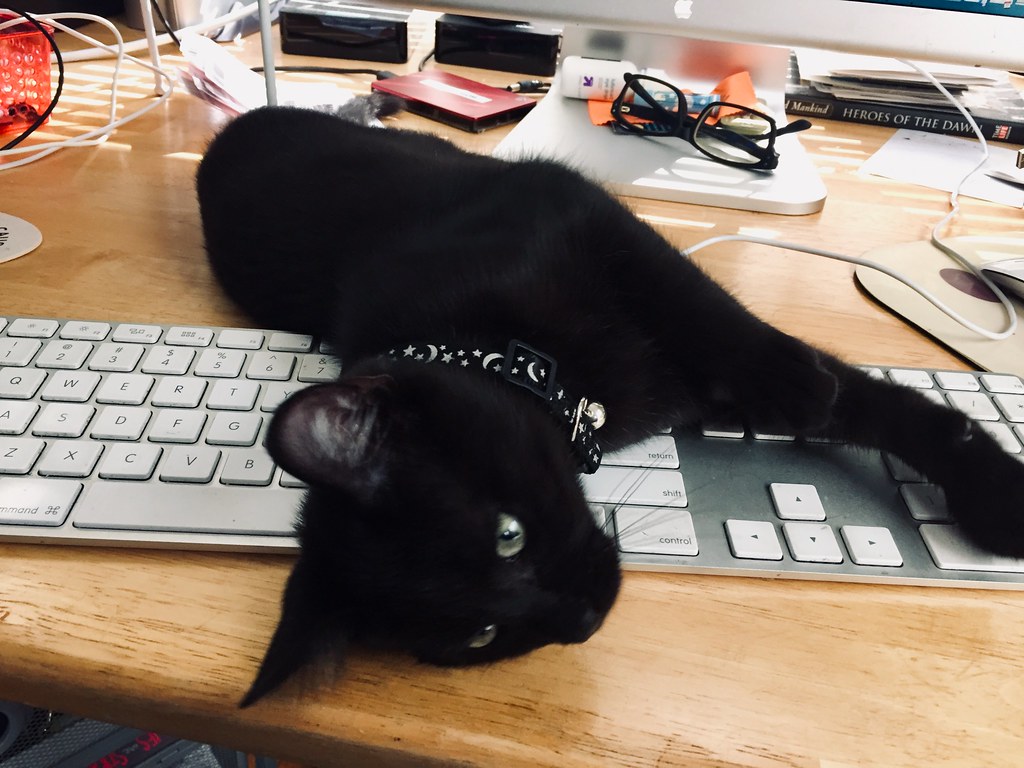 Our new puppy Baxter was born on November 29th, and we adopted him on February 2nd. His mom is a Corgi. We’re not sure about dad. He may have been a spaniel? We think that’s possible because of the fur coat and ears. He looks like other Corgi/spaniel mixes on the internet. 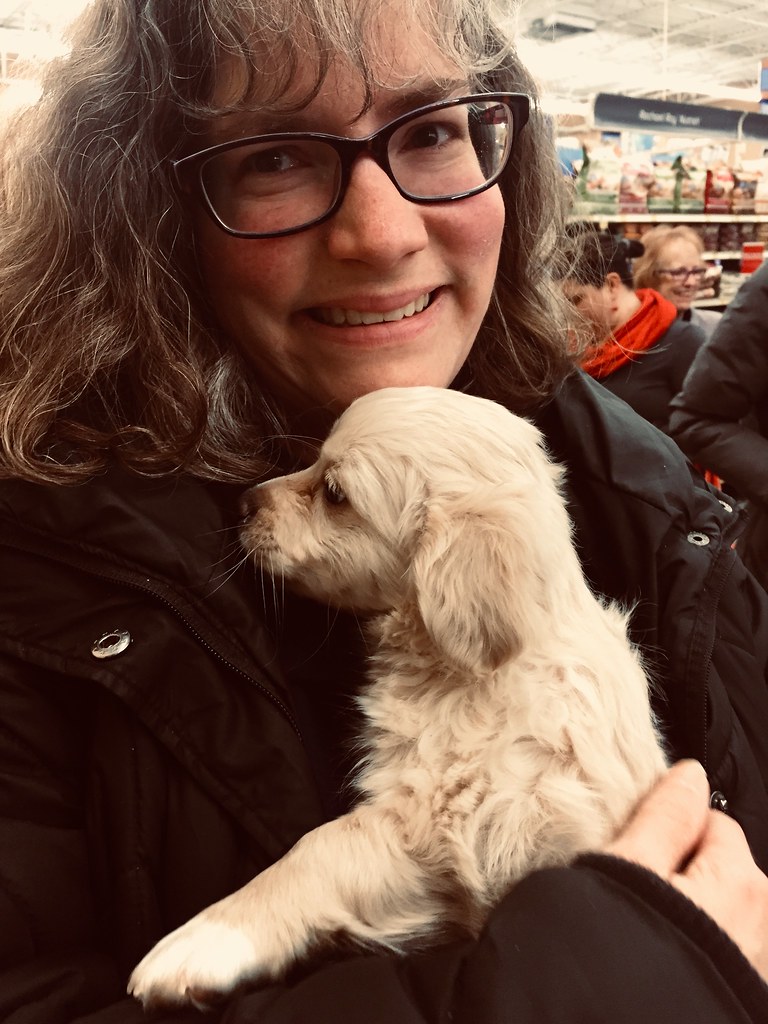 Drusilla passed away on April 1st. She had lots of health issues and got very sick after an infection. Spike left us earlier in the year, and we said goodbye to Huckleberry on my birthday last year. We’ve had a tough year with pet deaths. It’s been really interesting to deal with kittens and puppies after having adult pets. They have a lot of energy. And potty training is tough. Huckleberry and Drusilla lounging around. Everybody seems to be remarking on the 1-year anniversary of the tornado that struck Indianapolis. I tend to remember the date because it was day I learned that my cat Idgie was dying. I had to have her put to sleep the next day. 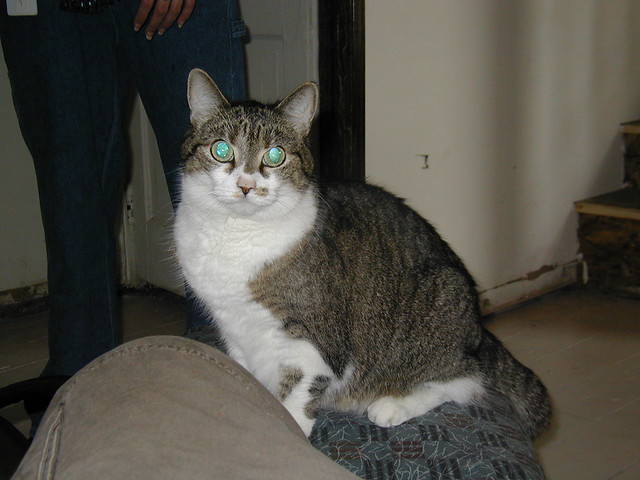 I sat down today with Dru and Huck and Annabelle and petted all of them and talked to them about Idgie. 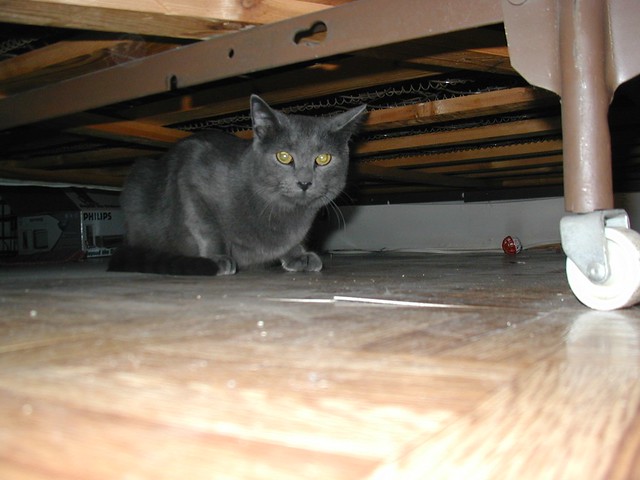 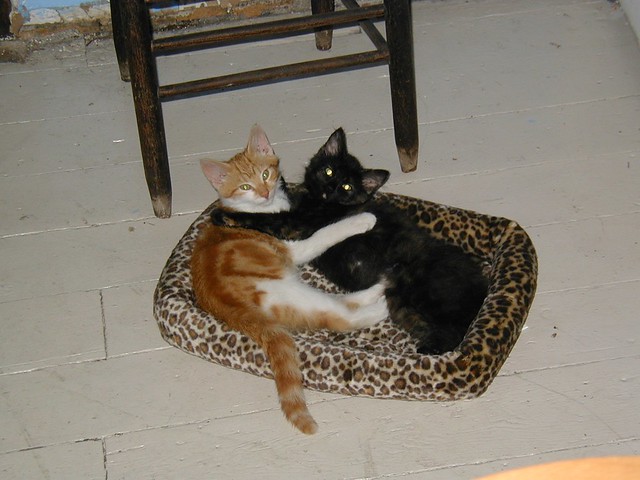 I have completely failed to mention that I have a brand-new cat courtesy of my girlfriend Kathy. Well, she’s new to me, really, but I think she’s a year old or so. I have named her Drusilla, who was Spike’s girlfriend on Buffy the Vampire Slayer. Apparently Drusilla is also from the Bible. Who knew?
I will post photos of the new resident, as soon as I can take some. Right now, she’s hiding under my bed. She came out about 4 a.m. this morning to use the litter box, and then around 5:30 a.m., she came out and was playing with the kitty gymnasium I bought her. But when I moved and she realized I was there, she dove back under the bed. She’s dark grey all over with green eyes, and is very pretty, although obviously quite shy. She isn’t ferocious, though, like Idgie was, so she won’t terrorize house guests.

Dru, hiding under the bed.