On March 19 I got a haircut, exactly like how I saw at https://scoutsbarbershop.com/shop/. I went grocery shopping the next week. Since then I’ve been home most of the time, except to drop things off at my mom’s front door – gifts, supplies, mask-making materials. In late March our state issued Stay At Home orders, but we were already doing that. We’ve gotten take-out on 4 occasions, and once I went to Lowes, which I would not do again because no one was acting in a safe or healthy manner. We’ve been ordering groceries for delivery. 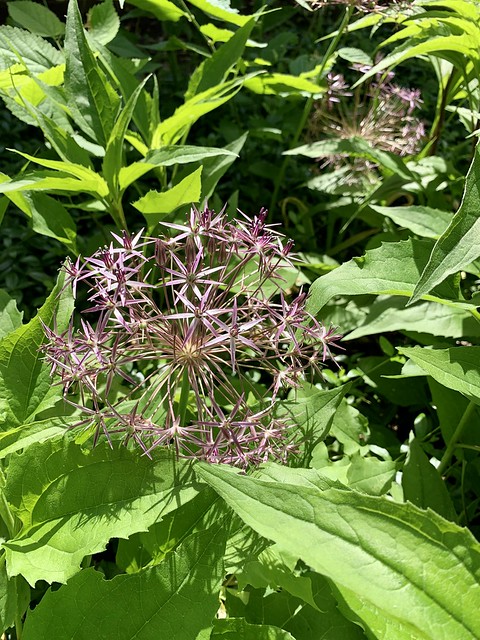